2016 was another exciting year with opportunities to work on great projects in beautiful locations. 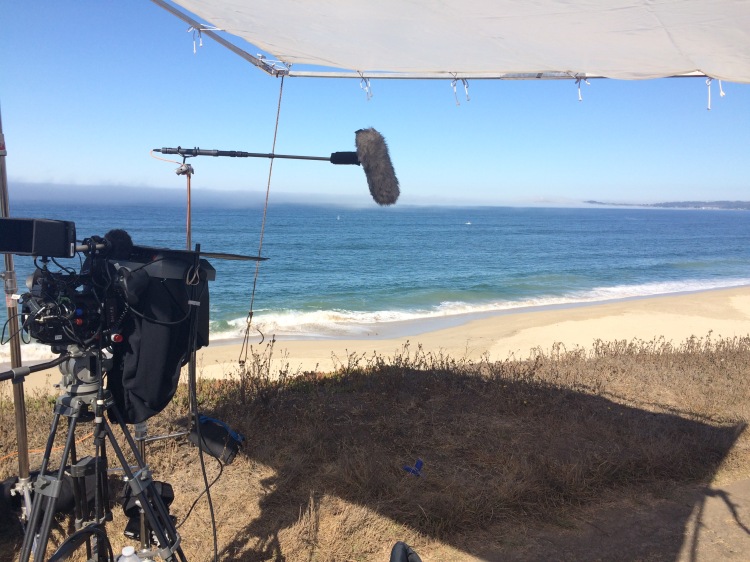 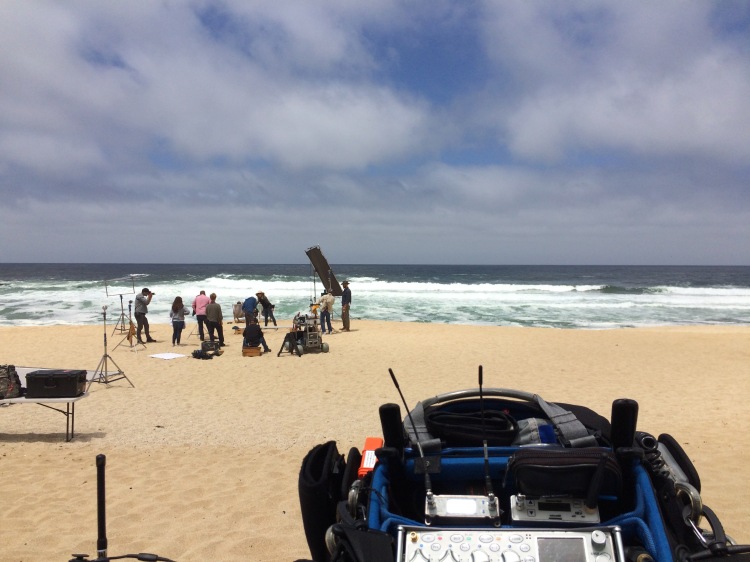 I also got to see these seals be released back into the wild after being rescued and nursed back to health by the The Marine Mammal Center. 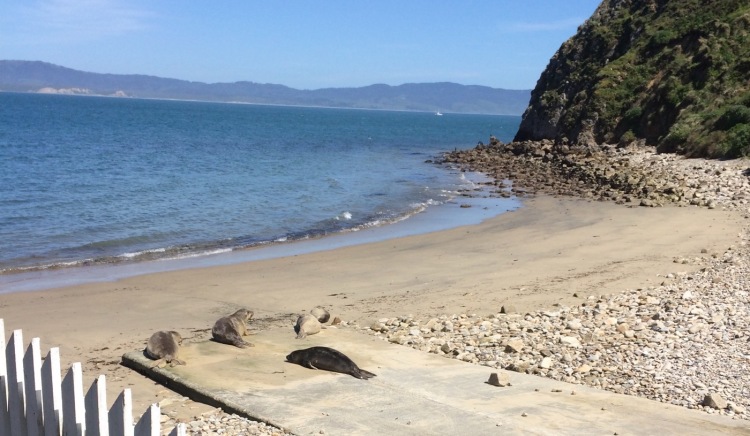 You can see them in their debut roles in this video for PG&E:

Another fun corporate shoot was for the new GoPro, HERO5 Black:

I was lucky to work on lots of documentary projects this year, as well as to see past projects come to fruition, like Dan Krauss’ documentary short, Extremis, about end-of-life care. The film has been short listed for an Oscar and is available on Netflix .

My wife and I attended the premiere of The Groove Is Not Trivial directed by Tommie Dell Smith at the Mill Valley Film Festival in November. The doc about the dynamic Scottish fiddler, Alasdair Fraser, isn’t available on DVD yet, but will be screened at the Sebastopol Documentary Film Festival and the Sonoma Film Institute in the spring. 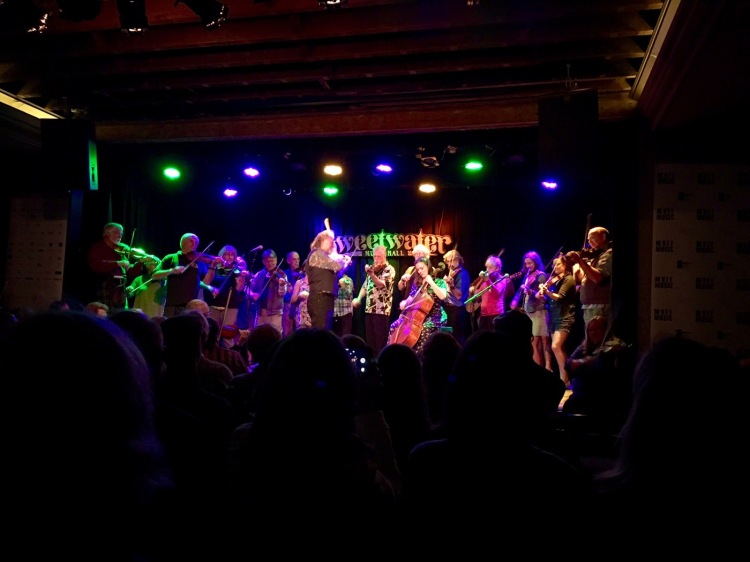 Alasdair Fraser & Natalie Haas performed at Sweetwater Music Hall after the premiere of The Groove is Not Trivial. They were joined at the end by audience members who brought their fiddles to the screening!

This fall I worked on an exciting new doc directed by Robin Hauser, Bias, about our unconscious biases, like believing women can’t be firefighters. 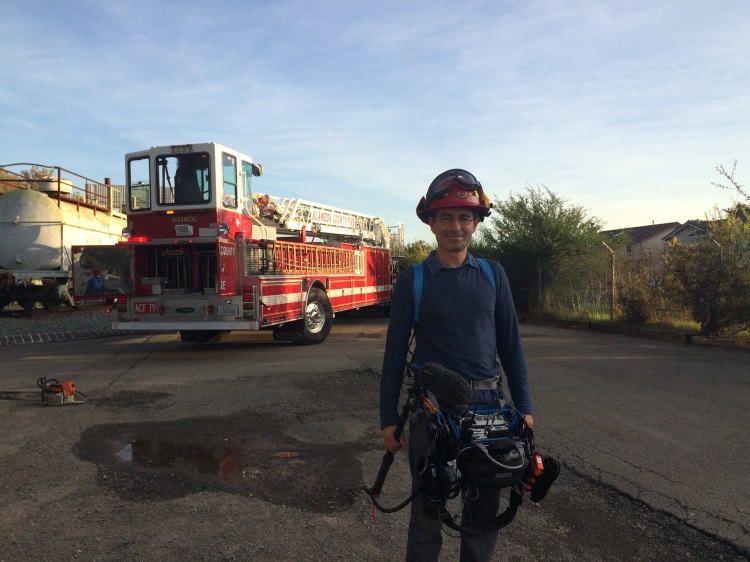 I also got to see one of classical music’s giants, Itzhad Perlman, play on a shoot for a doc about his life directed by Alison Chernick.

My resolution for 2017 is to add this chaise to my sound kit, so the next time we work together it might take me some extra time to load in . . . 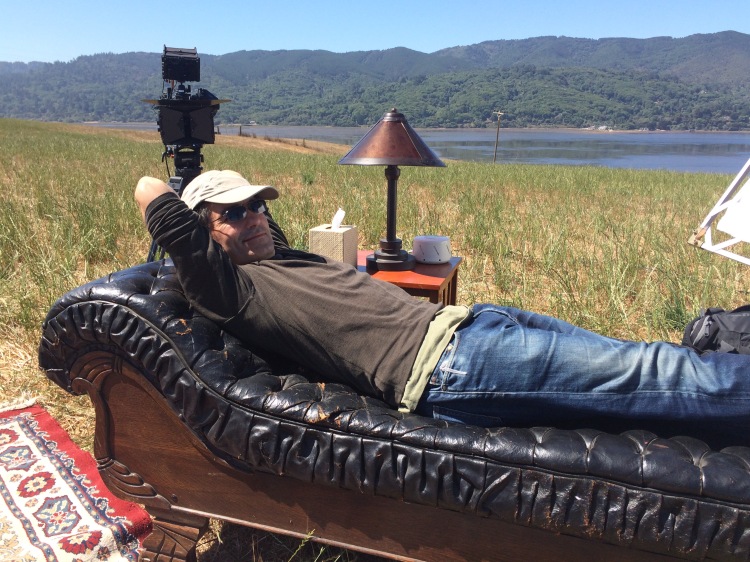